The Life of Verdi told through the places

In correspondence with Verdi Festival 2014, we decided to carry out an “overview” on the figure of the Master, his life, the places somehow related to his person, the relationship with the countries that hosted and who loved him: Busseto, St. Agatha, Parma.

Verdi was born in Roncole Verdi, a fraction of Busseto, in 1813, from a family of humble origins. From the beginning he showed a strong predisposition for music, caughting the attention of Antonio Barezzi, a wealthy merchant and music lover from Busseto who took Verdi under his wing. 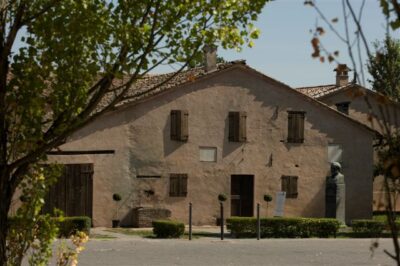 Today in Busseto there are several places connected with Verdi: Barezzi House, which has now become a Museum; Teatro Verdi, whose construction was opposed by Verdi himself; Palazzo Orlandi, the “house of scandal”.

To learn more, please read the article “The young Verdi in Busseto”.

After the triumph at “La Scala” in Milan with the “Nabucco”, Verdi went through a period which he called “years in prison“, in which he composed successful works but at almost intolerable pace. It was with the so-called “popular trilogy” that Verdi reached his personal and artistic maturity.

These were also years of great trips for Verdi who made ​​a habit of “bouncing” between Paris and St. Agatha, where he bought a farm. It was a rare example of a composer with a passion for the administration of land. 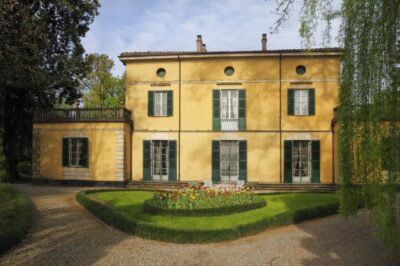 For further informations, please read the article “Verdi between Paris and St. Agatha”.

Although the relationship between Verdi and Parma has not always been the best, today everything in the city speaks about him: the altar in Peace Square, the National Institute of Verdi Studies, the Verdi Chorale, Bridge Verdi, the crypts of the Farnese Family.

And then, of course, the “Royal Theatre”, one of the world’s greatest temples of the Opera. 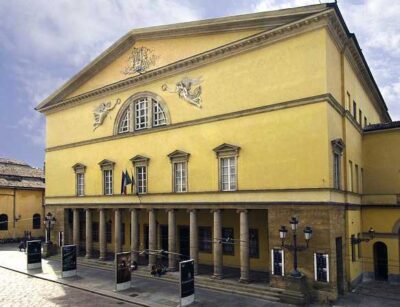 To read more about this journey through the places of Verdi in Parma, please check the article “The Master in Parma”.
© RIPRODUZIONE RISERVATA
The following two tabs change content below.